Start a Wiki
This page is about the raid battle. For the summon stone, see Apollo. 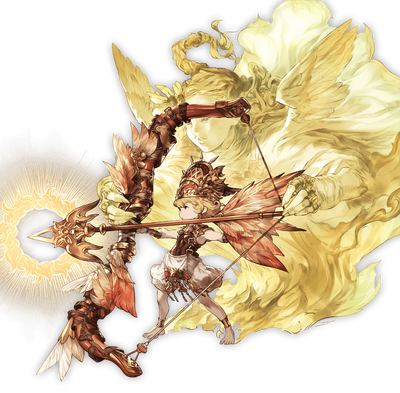 Apollo is a tier 2 raid who can be summoned from Albion Citadel at the top-right area, Erste Empire Battleship. If you own the Apollo summon, hosting and defeating Apollo will unlock the summon's blue star.

Light Urn, which are required to 4* uncap Luminiera Omega weapons.

Retrieved from "https://granblue.fandom.com/wiki/Apollo_(raid)?oldid=26171"
Community content is available under CC-BY-SA unless otherwise noted.